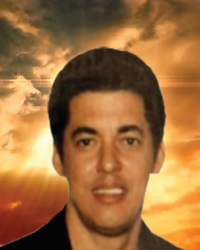 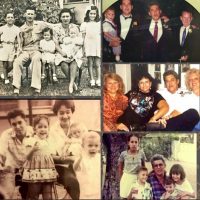 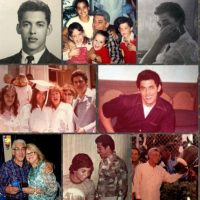 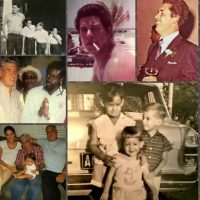 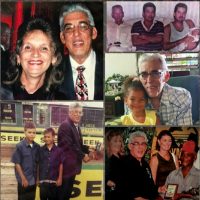 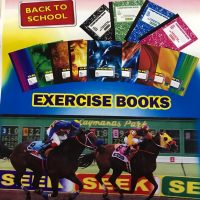 Tony and his father in-law became the first manufacturers and producers of exercise books in Jamaica, and he later served as co-founder along with his son in the development of the SEEK brand that became highly recognized throughout the island. He always had a strong love for his country, and he exemplified it by printing the term “Made in Jamaica, by Jamaicans, for Jamaicans” on many of his products so that it became a well-known catch phrase for young children to remember, honour and respect. He believed strongly in supporting Jamaican made products and played his part towards spreading that message. Just like his grandmother, Tony’s second love was horse racing, which became his source of refuge and a way of life next to work and family. He embodied all of horse racing as a breeder, owner, race day sponsor and patron, becoming a fixture
at Caymanas Park conversing regularly with jockeys, trainers, and fellow dedicated patriots towards influencing the betterment of the sport. To the many family and friends as well as the business and racing community.

Tony had a heart of gold and a very passionate soul.