IN LOVING MEMORY OF THE LEGENDARY

“He was our hero, our mentor, our support system, our joy, our rock and everything else that we needed or wanted.”

A great father makes all the difference in his children’s lives. A great father is not only a pillar of strength for his family, a shoulder to cry on, a support system that never waivers, and an absolute provider. He is also the person that makes his family feel completely whole. He forms the structure and embraces all his loved ones in his arms that are never too short to hold us all at once if needed. My Dad was all of this and more – because he was not just great, he was perfect in every sense of the word. He was the perfect father and the perfect husband.

A LIFETIME OF MEMORIES

WE LOVE YOU, ALWAYS & FOREVER 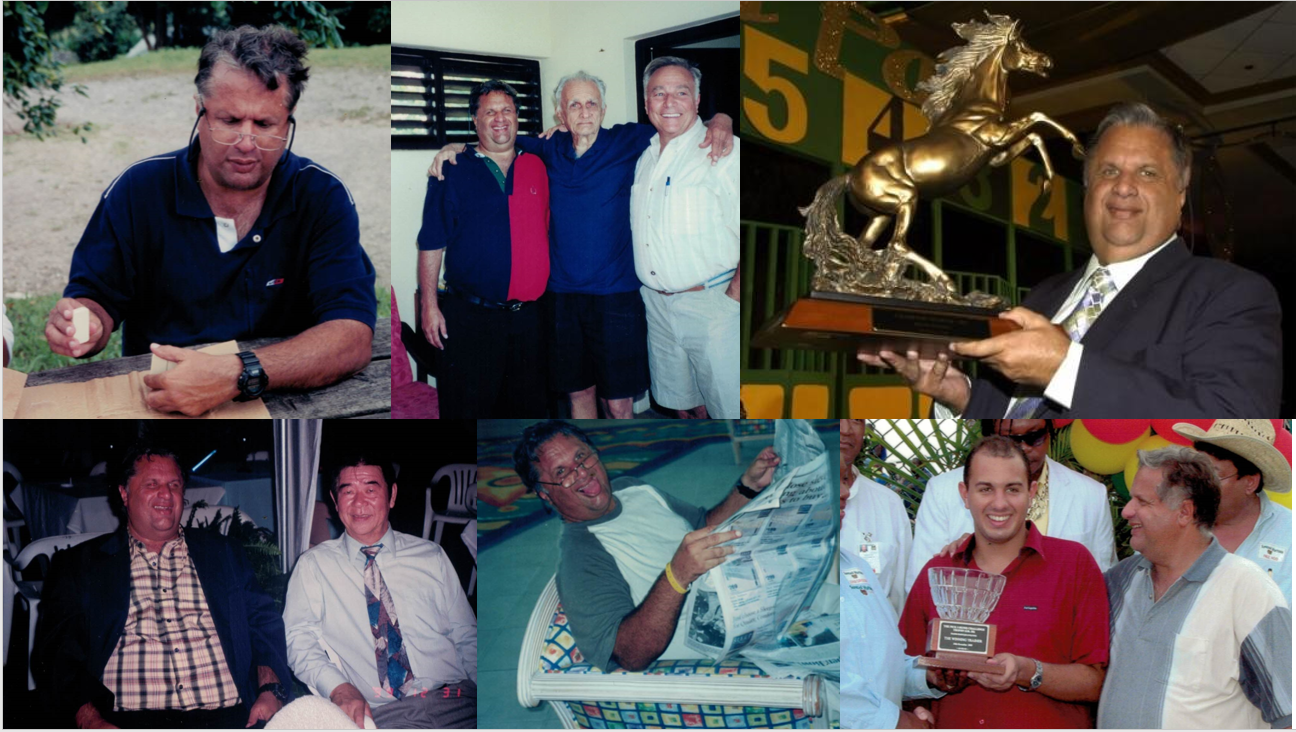 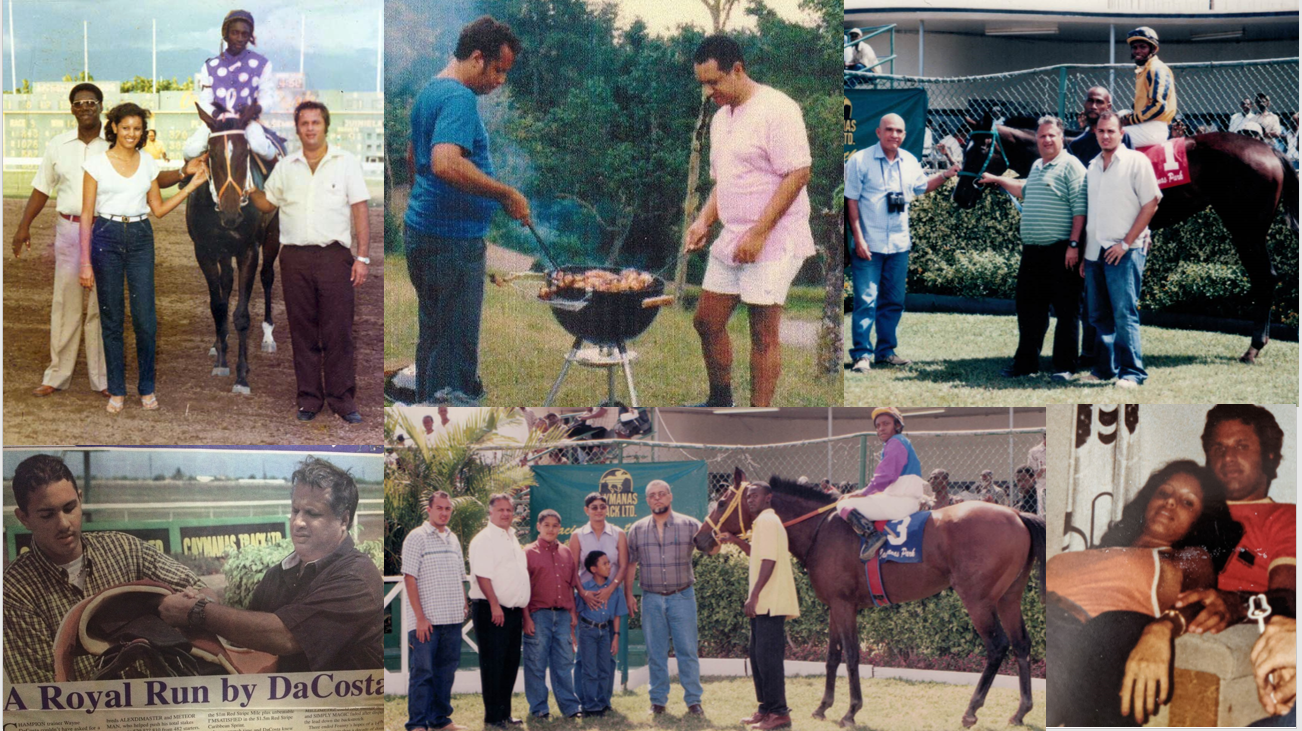 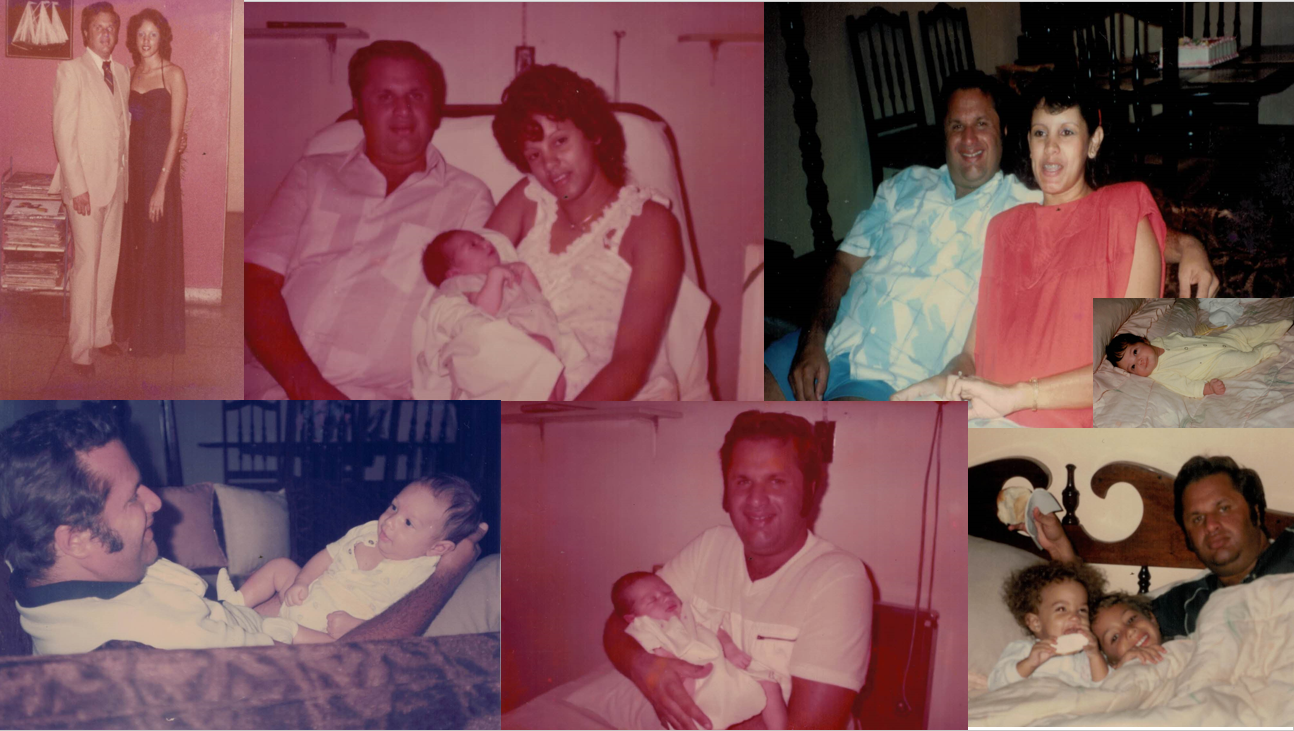 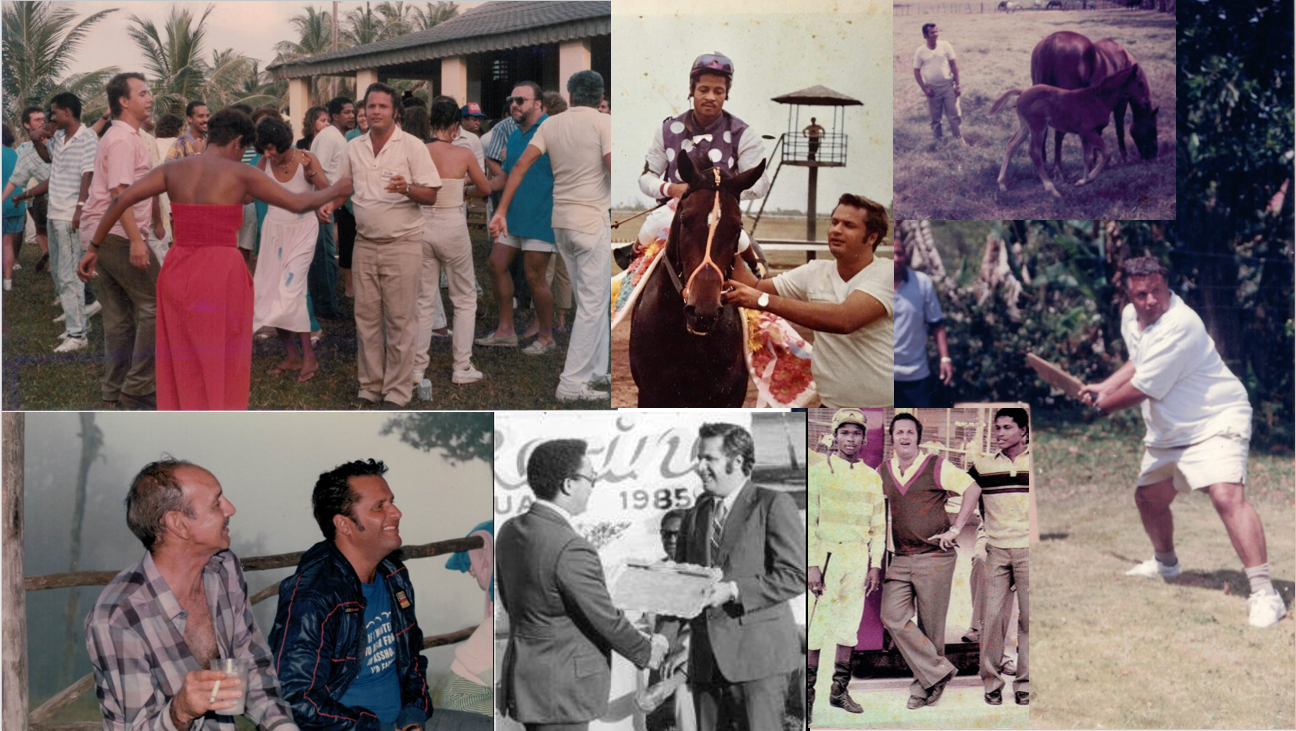 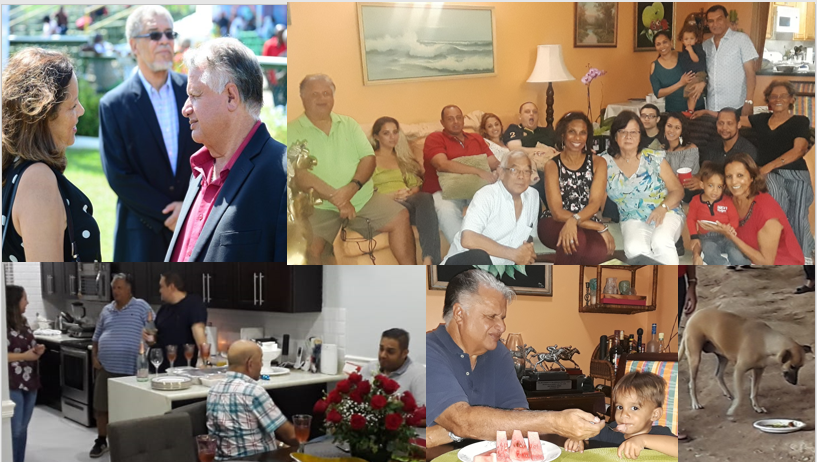 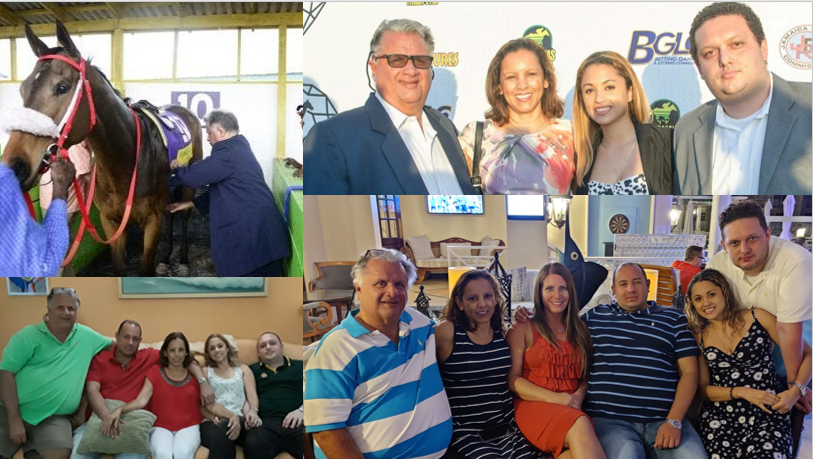 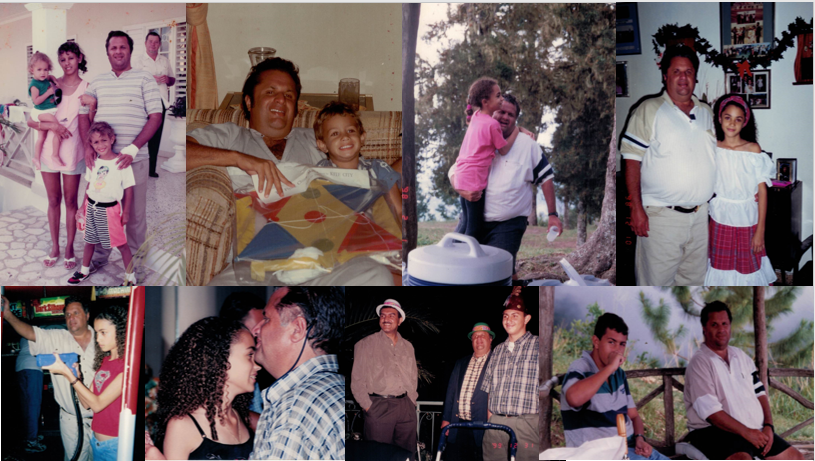 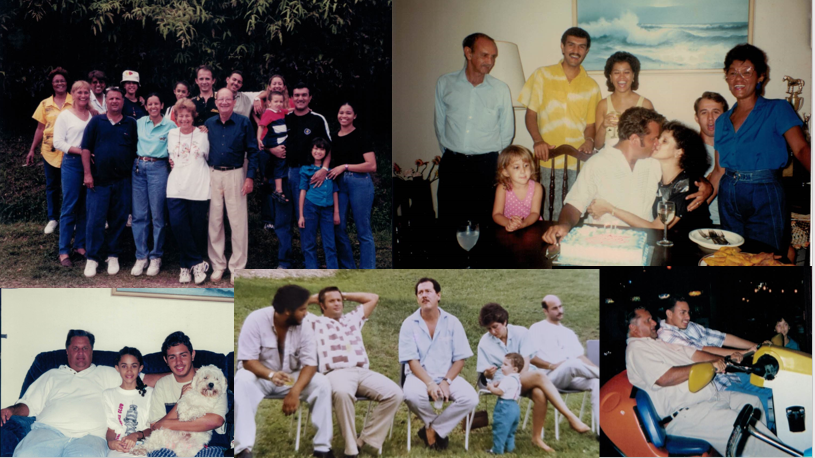 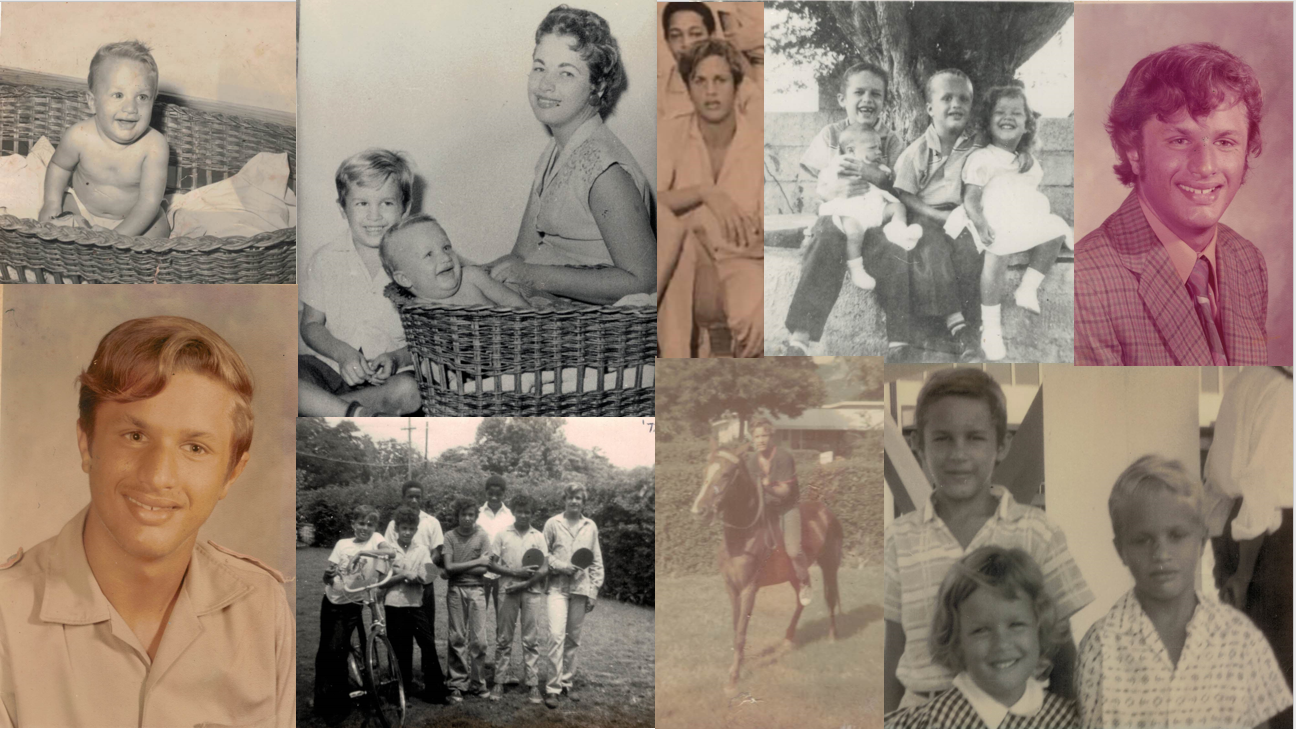 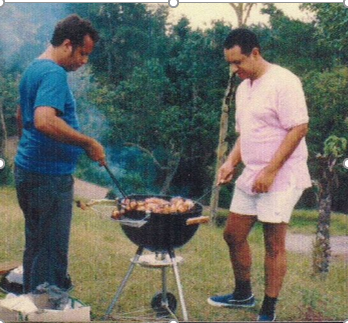 “All of my memories of Wayne DaCosta are happy ones. Every. Single. One! Looking back, I don’t think I can say that about anyone else and so I can’t think of a greater tribute than that simple truth.“

Wayne Dacosta OD passed away on March 24, 2021 leaving Wife Elizabeth, Son Jason,Daughter Stephanie and other relatives and friends. The family would like to express gratitude to all who have reached out with words of comfort and love as well as fond memories shared.